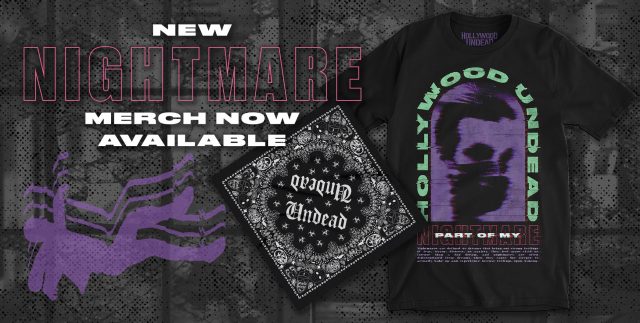 Hollywood Undead have kicked off another new merch contest this week to coincide with the band joining the social media video clip platform TikTok (over at hollywoodundeadofficial).

The giveaway centers around “Killin It” off of February’s New Empire Volume One, and runs through the end of May.  One first place winner will receive the Dove & Grenade 420 First Aid Kit.  Second place will receive the Undead joggers and tie-dye sock bundle, while third place will win the “Nightmare” themed merch bundle featured above.  All of these items are also currently in stock over at the band’s official store.

Check out the full announcement below-

Starting a contest on @tiktok for our song “Killin It” and we want to see which one of you can do it best! We will pick the winners at the end of the month and feature some of our favorites throughout the weeks! #hollywoodundead #killinitcontest pic.twitter.com/kWy3aOIy0j 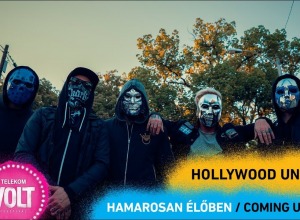