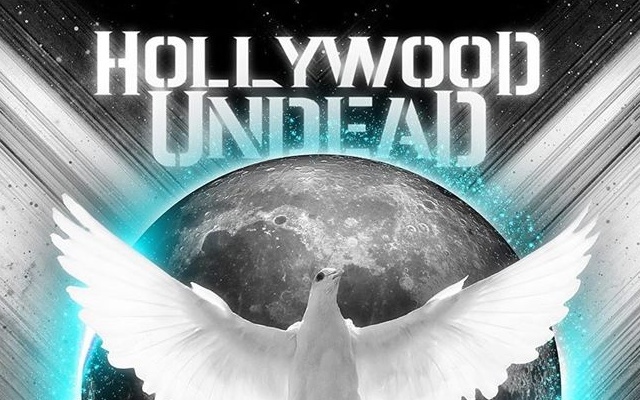 With Hollywood Undead’s New Empire Volume One going live on major streaming services and storefronts the world over at midnight February 14th local time, #HU6 is finally getting into the hands (and ears!) of fans worldwide.

Still waiting on the album to drop, particularly over in the Western Hemisphere?  Hear2Zen Magazine posted up a track by track review of the album a few days ago that gives fans a sense of what to expect from each of the six remaining tracks.  Fans can read the full review over on Hear2Zen’s blog.