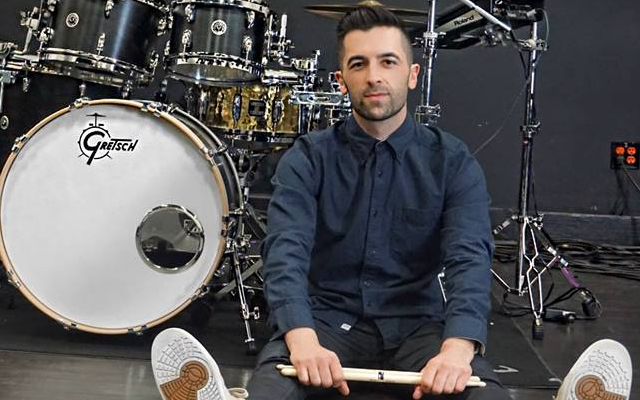 Eager Hollywood Undead fans who attended or streamed one of the band’s most recent shows may have noticed a new face perched behind the drum kit, and now we finally have a name to put to the face!

Greg Garman made his on stage debut with the band as the newest touring drummer with the band’s July 25th set in Hampton Beach, with subsequent shows in Poughkeepsie, Bangor, and Montreal to round out the month of July.  Garman’s résumé features a variety of acts from throughout the industry, including drumming for Selena Gomez, Filter, Pentatonix, Holy Wars, and more.

With just four shows under his belt, Garman already seems to be enjoying his stint with HU, check out some posts from his Instagram below-

Been having a great time out here with @hollywoodundead !!! Here’s some live clips from my first show. Playing @impactmusicfestival today! Looking forward to seeing the homies @erikhimel and @murv3 in @officialpowerman5000 and @soundcajun in @coccabal ????????