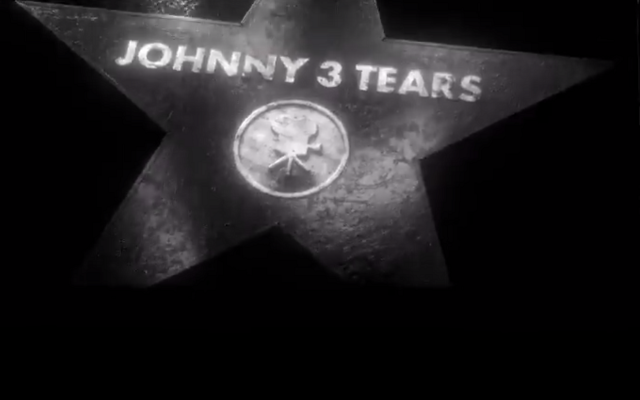 GHØSTKID (formerly of Eskimo Callboy) has been teasing new music on social media all week – and after a few days of waiting, officially confirmed the title of his single to be “This Is Not Hollywood” earlier today.  The track will be dropping this Friday, October 2nd as part of a dual single, with one version featuring German rapper Timi Hendrix and the other featuring Johnny 3 Tears of Hollywood Undead.  A music video will also be dropping at 9AM PST on Friday to accompany the release.  Check out the first two teasers embedded below courtesy of GHØSTKID’s Twitter-