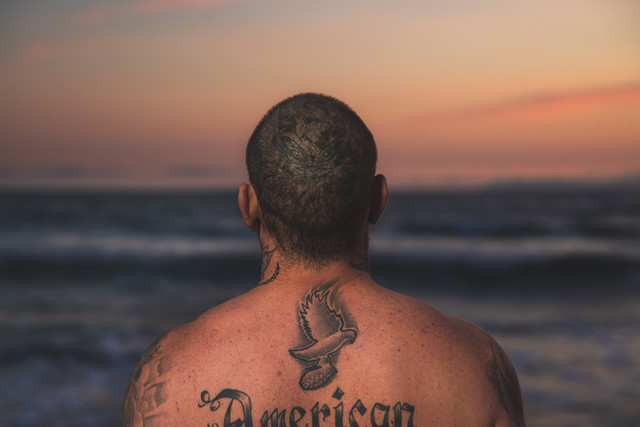 After months of waiting (seriously, it was one of the most Google’d search terms that was leading traffic to this website), Johnny 3 Tears finally revealed his solo project to the world this week, pivoting to George Ragan The Dead Son name, with his previously announced debut album entitled The Abyss.

The Abyss drops everywhere May 14th and features production by Matt Good and Charlie Scene. Listeners can pre-save the album now and subscribe for notifications via this official link.

Check out below for the official album artwork, tracklist, and additional artwork from Ragan’s Spotify page-