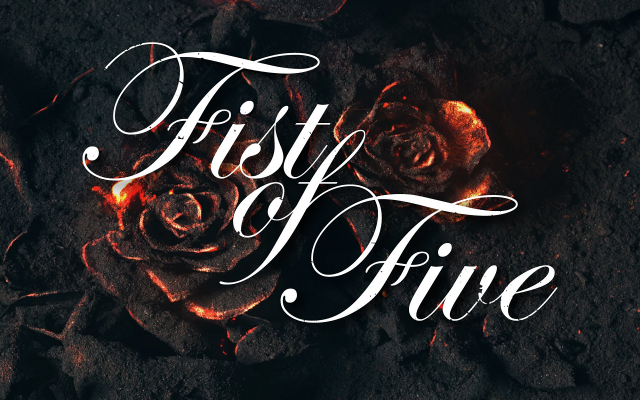 Fist of Five, the hard rock band from Oklahoma, is coming back with their second album, title is yet to be announced, expected to be released Spring 2021. Johnny 3 Tears of Hollywood Undead will be featured on the song, called T.F.L.

Album is tracked and now going through the mixing/mastering stages. Stay tuned for more album updates and first single from the upcoming Fist of Five album!

In the meantime, check out their music video for their single “Washed It Away” off their latest album Broken Roses, and the band’s social links below-