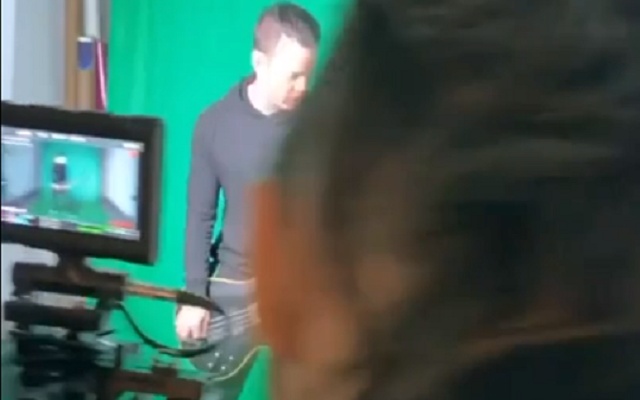 The countdown to tomorrow’s release of “Empire” continues.  While we knew the single would be dropping tomorrow, it now looks like we’re also due for our first new HU music video of 2020!

Keen eyed followers will have noticed that Hollywood Undead members Danny and J-Dog posted clips on their Instagram stories late last year featuring individual band members filming in front of a green screen. Reddit user u/Ryan7Tears mirrored these clips on r/hollywoodUndead several weeks ago in case if you missed them here and here.

Today’s teaser appears to confirm at least some of that shoot was likely for a new music video (the clip featuring Danny seems to be promoting the new album rather than part of a video-proper).  Stay tuned to Scene for Dummies for more, as we’ll be covering all the news tomorrow.  In the meantime, you can check out today’s teaser for “Empire” embedded below- 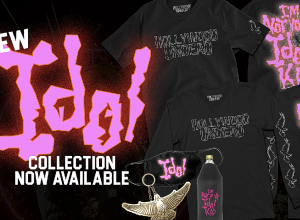