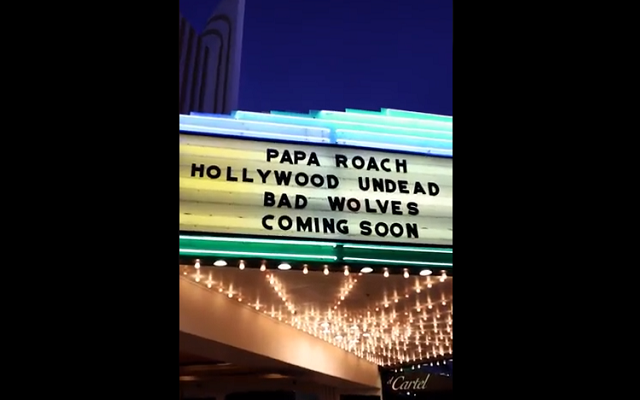 Papa Roach hit their social media channels early yesterday morning with a short video snippet teasing a new tour featuring Hollywood Undead and Bad Wolves.  The social media posts include a link to P-Roach’s website encouraging fans to submit their own hometowns as potential stops for the tour.  A follow-up confirmation comes from a press release for Bad Wolves’ third album, Dear Monsters, which also mentions the upcoming tour lineup with dates “to be announced soon”.

HU’s last European tour prior to the pandemic included PR as the headliner, and the band was set to play some dates in the US with Bad Wolves prior to a halt on the performance industry in 2020.

Vote for us to come to your city by signing up at https://t.co/AbcCzrEx9G!! pic.twitter.com/5WBnOPJXP7