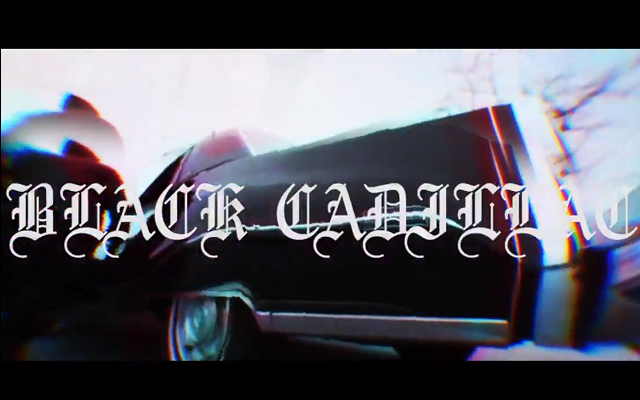 You heard the rumors, you saw the social media snippets, now it’s official!  “Black Cadillac” featuring B-Real will be debuting this Friday.  The video will be directed by resident Hollywood Undead videographer Brian Cox, and the track was produced by J-Dog.

Catch the teaser below-

Watch Now – Hollywood Undead “City of the Dead” Behind the Scenes