As Swan Songs sales precipitously crawled towards the ever coveted “Gold” RIAA status, Hollywood Undead prepared a follow up release for their ever-growing fanbase. As a promotion for Record Store Day, an annual event held to celebrate independent music stores nationwide, on April 17, 2009, an exclusive 7” vinyl was pressed containing four tracks that were prior to this promotion only available as bonus tracks for the original Swan Songs release at select retailers. Band co-founder Deuce ran lead production on the collection of tracks. The collection was issued in digital format through iTunes, marketed under the moniker Swan Songs B-Sides EP on June 23rd of the same year. The tracks would be re-released one more time as a part of the (also iTunes exclusive) Swan Songs Collector’s Edition on April 5th of 2011, leading up to the release of the band’s sophomore release, American Tragedy. 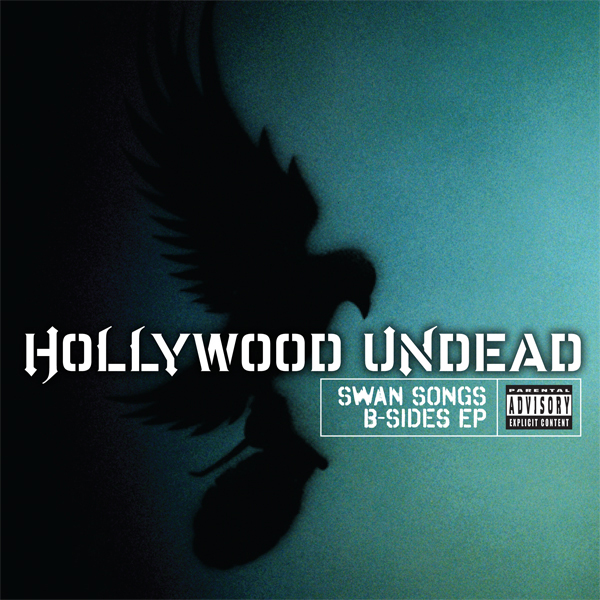 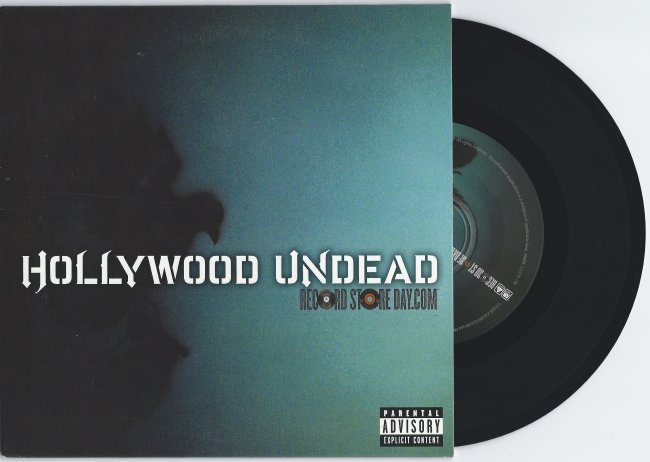