Hollywood Undead officially started pre-production on their fifth studio album in late 2016. Fans were first clued in when band members began posting photos from their home studios later in the year. The band subsequently appeared on MDDN’s official website not long after as one of the firm’s current clients. MDDN is best known as a music management company founded by Joel and Benji Madden. Fans were only able to speculate on social media about their involvement with MDDN until Scene for Dummies received confirmation from Johnny 3 Tears that the band decided to go independent after concluding their contract with Interscope Records with the release of Day of the Dead. In the weeks that followed, the band continued working on acquiring a distribution deal with the help of their new management firm.

Johnny 3 Tears also confirmed a shortlist of producers who would be assisting with the band’s fifth album. Longtime collaborators Griffin Boice and Sean Gould returned to the fold to offer their production skills on several tracks that would ultimately end up on the final version of the record. In addition, Johnny stated that they wanted to work with “fresh blood” for this record cycle. Part of this came in the form of Courtney Ballard, a writer/producer/sound engineer for MDDN Studios. Ballard would ultimately end up producing and contributing to the writing process on some of the tracks which appear on Five. Tracking for the album was finished in May 2017, while mixing was completed in later in the Summer. 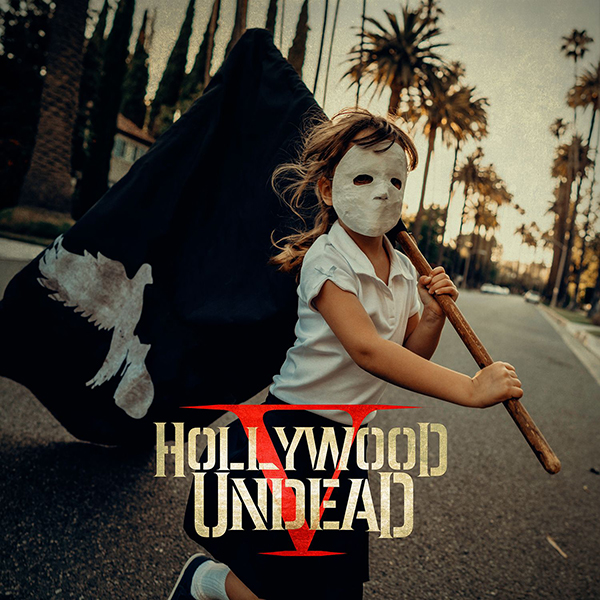